Last November I recieved my first order for slippers. A daughter wanted me to make her mother a pair of seal skin slippers. I told her I would do my best. I do the prayer stitch, literally emitting good prayers and love into the things I make. Good thoughts, good vibes and always made out of love. She worked at the Native hospital and I was going to meet her there. The price was set at 120.00 and when I got to the hospital I had some gas money about 15 dollars. I was waiting in the main lobby and I seen the look I was all to familiar with. A mom followed by her son, pauses near the lobby, she looked at her palm and counted her change and her son looked like he wanted something. I felt my heart sink when she put the change back in her pocket, she didn’t have enough to get her boy something. They started to the stairwell and I just had to give the son some money. I knew a dollar wouldn’t be enough because the vending machines were at least 1.50. I know this hospital well because Duke spent his first 40 days of life in the NICU. I pulled some ones out it was three dollars and I ran after them with the slippers in my hands that I was going to sell. They were almost too far gone up the stairwell when I yelled “hey!” They both turned around and I said to the mom “this is for your son.” She took the small amount of money and smiled and he smiled and I smiled. They were from the YK Delta area. Then I turned around and saw the daughter who was going to buy the slippers I made for her mom. I gave her a hug because I was very proud of her for getting her mother something special. She told me I was very different in person than what she had seen on my posts when I was involved with Facebook, which I gave up for this year. I told her about the slippers and made sure to tell her they were made out of love. Simple acts of kindness, spreading smiles, every day acts of impact that change the hearts of our future leaders. When you follow your heart, and that heart has Jesus, you can make a difference in this world. If it is one smile, you made a difference. Bless and be blessed. 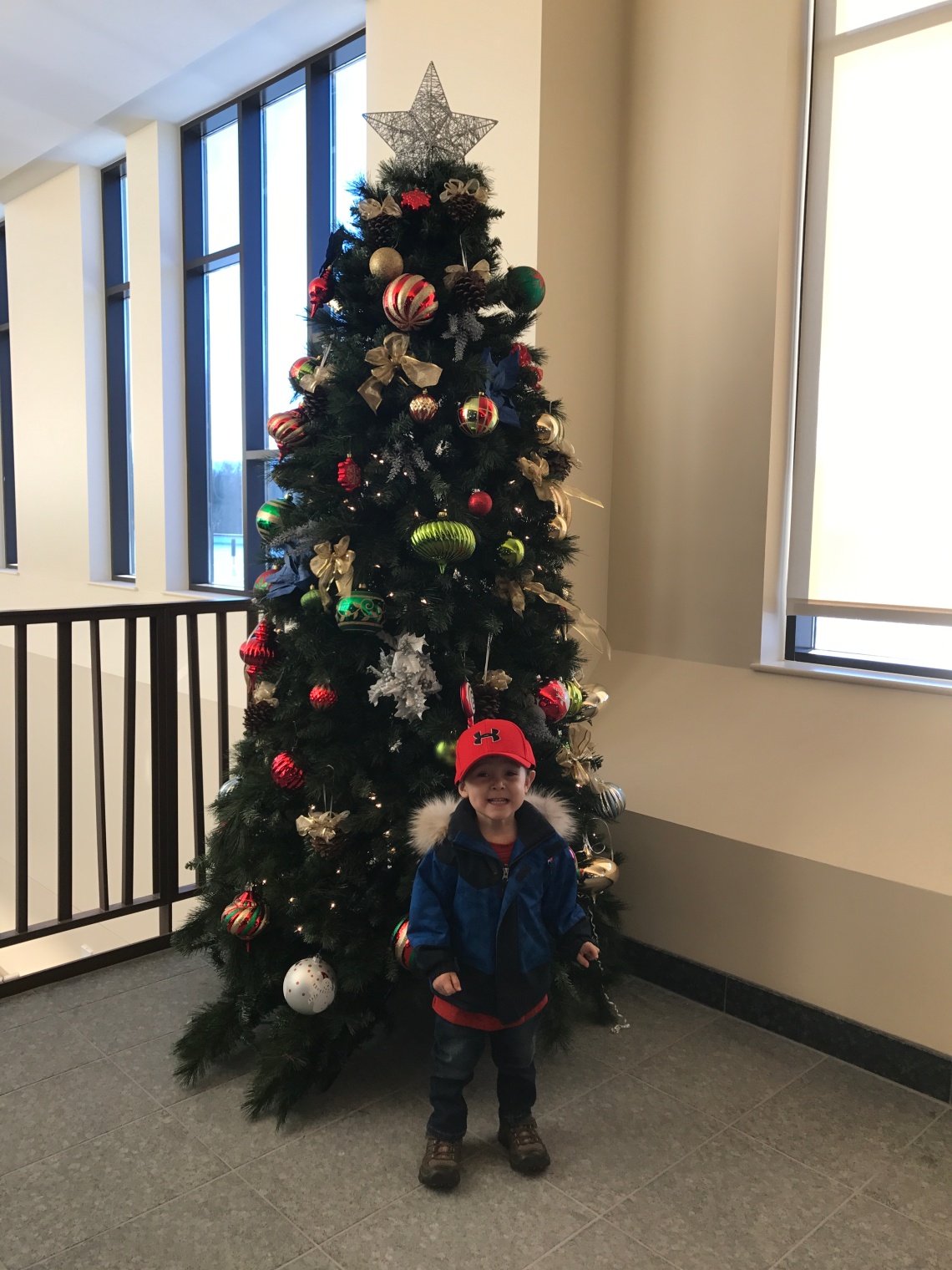 Last month, after I went to Soldotna to see my sister, I was praying on my way home for God to open doors. I wasn’t specific I meant doors of opportunity. Anyway, I was tasked to go pray at the Alaska Native Medical Center. I walked through the halls of the hospital on a Sunday and there was a mini church service in a meeting room by the Quyana Care wing, lovely singing. I paused for a moment to listen and my heart was happy. I brought with me my Bible, my sewing tin and a stuffed ducky from my sister that was meant for Duke, but she also gave him a lion and he would be happy with that. Duke was at the cabin with his dad. I knew I had to go up to the second floor “meditation” room I called it the prayer room. I walked up and tried to open the door. My heart sank, it was locked. I was infuriated because who would lock his special place? Where mother’s pleaded to God for their children, father’s prayed for their mother’s and where I begged God to save my brother Axel the first time he tried to commit suicide. His brain stem was decaying after he hung himself in Unalakleet. My cousin Ginger brought us the news, when she did I asked her “Doesn’t God make miracles happen?” And she looked me in the eyes and told me yes and I believed her. I went to this same prayer room that was now locked and pleaded to God for my brothers life. He pulled through miraculously. He commited suicide three months later. My world shattered and Jesus is still piecing it together. So you see, even to me, this prayer room meant a lot to me. So I walked up to the desk on the second floor, I asked the lady nicely to have security come and open the door to the meditation room. Then, THEN I asked her in a stern voice of authority “who locked this room and why?” She didn’t have the answers to my questions, but she said she would ask her supervisor. I went back to the common area where there was a display case with hand made grass baskets. I love to look at all the intricate handiwork at the Native Hospital. I am in awe every time and the two that I was drawn to were made by women from Hooper Bay. I have been there before and will return one day. The security guard came and I heard him talking with the lady at the desk. He opened the door and I politely thanked him. I told him that this door shouldn’t be locked, because most people won’t bother to ask for it to be opened. I went in and read my Bible and sang songs on my heart. Then I prayed to God at the alter and Thanked Him and loved Him. I let go of the hurt and the pain from my brothers death. And I sang for Him to create in me a clean heart and I pray that every day. Doors were opened.

I took my grocery bag of my sewing tin and the stuffed ducky and held my Bible close to my chest and proceeded to the main lobby of the hospital on the first floor. This lobby is circle with seating in the area in the shape of a circle where our people can drum and dance our native way. I had to go sit and listen. There was a elder couple sitting on one bench and that is where I sat. I started sewing my sealskin mitten ornament. Wow how I enjoyed each song and dance. There were two boys to the left of me, one playing on the floor by himself and a younger son with his dad who was drumming sitting on one of the inner benches. The women dancing made me smile, they were beautiful and dancing their heart out. My foot tapped along with the drum and I’m sure my head was bobbing while I was sewing. This group was from Kotlik area and they made my heart overflow with joy. I have relatives all over Alaska and no matter how distant, I will love them just the same. A man tapped me on my shoulder and asked what I was working on. He asked where I was from and I told him Unalakleet. He knew one of my Aunts who passed away from cancer. He had lost his wife six years prior. I listened to his story of hurt and he said “sometimes around the holidays it’s hard because we miss those who are gone, sometimes it’s hard to let go” and I told him “no, it is easy. You just have to remember that they are in a better place and they no longer live in pain and suffering.” He smiled at me and I smiled back. He wanted to say goodbye to my aunt but her daughter didn’t allow it. He loved her and just wanted to say goodbye. I told him to stay strong.

After we were done talking I had to go sit by the boy playing by himself on the floor. I asked him what he was doing. He had an awesome set of magnetic toys in the shape of squares and triangles. I was so fascinated and he wanted to show me something cool. He laid out a pattern and slowly and ever so gently the magnets linked together to form a sphere. I was in awe and thought it was an awesome toy. I loved magnets as a kid, but we didn’t have anything this cool. The younger boy by his dad was watching us. He didn’t have a toy and I asked him what his name was. Quinton. I was heading back to the cabin soon I told them both. The older boy looked sad I was going but I told him not to be sad and that it would soon be Christmas and he smiled. I explained that I had a son waiting for me at home. I gathered my sewing tin and Bible and gave the yellow stuffed Ducky to Quinton and wished them both an early Merry Christmas. My heart was overfilled with joy. Simple acts of kindness, making our future leaders smile.

Be a magnet by following your heart. It is made beautiful fully when you accept Jesus into your heart. Without Him in your heart there is pain and suffering, or if you have Him in your heart and are running in shame turn around and embrace Him. There is no need to run in shame, He washes the shame away. Your story has a purpose. You can change the world. Jesus wants YOU! Love and be beloved.